The Garden Route is a 300 kilometre stretch along the South-Eastern coast of South Africa beginning at Witsand in the Western Cape - extending all the way to the border of the Tsitsikamma Storms River in the Eastern Cape. The Garden Route is a sight to behold; ecologically diverse and dotted with numerous estuaries, lakes and gorges and if that wasn’t enough, the region has the second mildest climate in the world after Hawaii. The sun shines more days than it hides behind the clouds - temperatures rarely drop below 10 degrees Celsius and hardly ever exceed 28 degrees in summer. The Garden Route is heaven on earth and an absolute scenic delight.

Here are some activities that we who live here enjoy.

Looking for adventure without the thrill of inducing your adrenal glands? Well, the Cango Caves will be just up your alley - (or up your cave - should we say)! 29 Kilometres from Oudtshoorn at the head of the picturesque Cango Valley you will find the underground wonder of the Klein Karoo aptly named the Cango Caves! In a limestone ridge parallel to the well known Swartberg Mountains, you will find the finest dripstone caverns, with their vast halls and towering formations of stalagmites and stalactites.

The Cango Caves are the only show cave in Africa offering an easy Heritage tour or the more arduous Adventure tour led by experienced cave guides. Booking is essential though, so don’t miss out! You can find out more and book here. 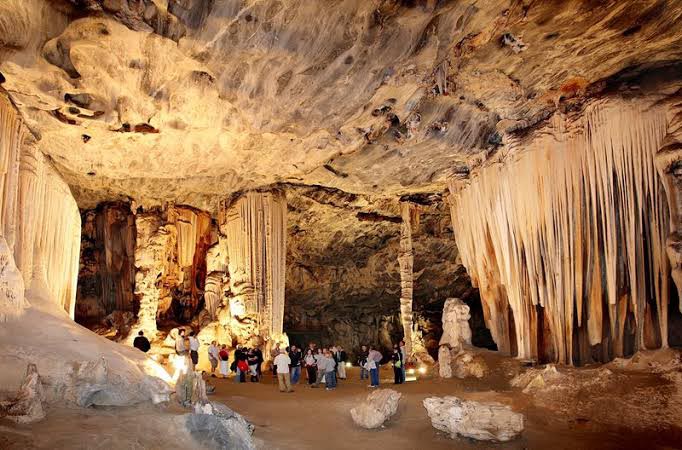 The 5 day 4 night tour will allow you to enjoy a birds-eye view of the forest while zip-linning through the trees. It includes study material and workbook, an online student portal, free post programme self-study material, planned activities to practise language, you’ll learn how to SUP (stand up paddle board) as apart of the tour, enjoy a Segway through the Tsitsikamma forest and see African Wildlife on horseback. A truly jam packed tour all while improving your spoken English. You can find out more about our Adrenaline Rush tour here. 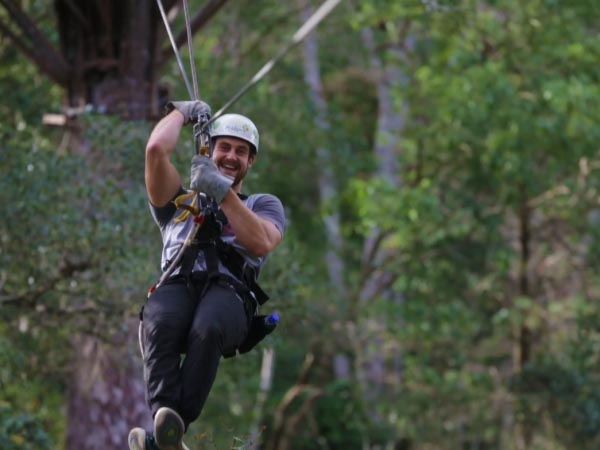 Not much is known about the elephants that once resided in Knysna Forests, they were mostly extinct by the time the park was established in 1994. The park now boasts over 40 elephants! The Knysna Elephant Park is both nationally and internationally recognised as one of the best captive elephant facilities in the world. Not only that, but the park has played a vital role in formulating regulations and guidelines for captive elephants throughout South Africa. 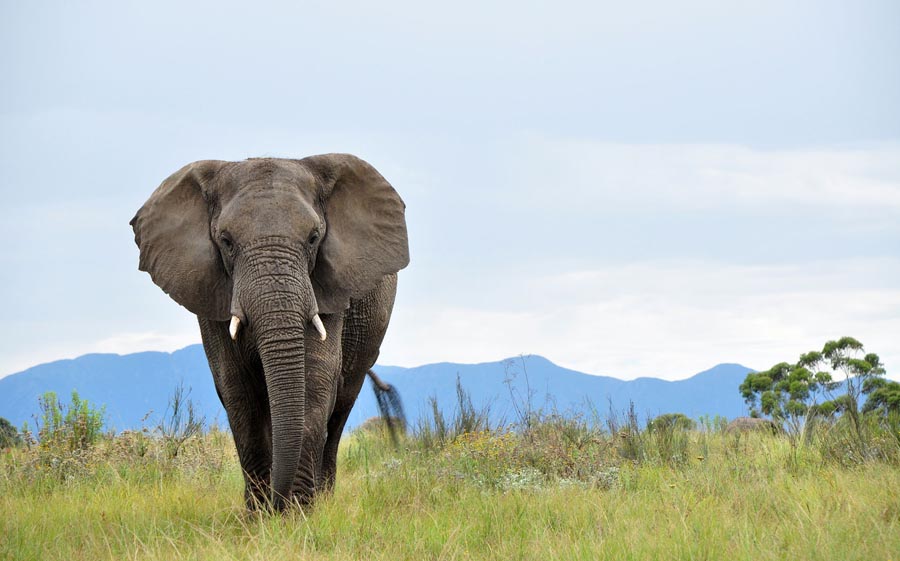 For the adrenaline junkies! When the winding road that is the N2 gets too much and you need an activity that’ll make you feel alive. Well, the Bloukrans Bungee is exactly what the adrenaline doctor ordered.

The Bloukrans Bungee is located on the Bloukrans Bridge, which in itself is a thing of beauty. An arch-shaped bridge located near Nature’s Valley and a stone’s throw away from Plettenberg Bay, the Bloukrans Bridge took three years to build from 1980 to 1983. Lying at 216 meters above sea level, Bloukrans Bungee is the world’s highest commercial bungee. Bloukrans has also been involved in a number of world record efforts. In 2008 Veronica Dean performed 19 bungy jumps in an hour and Bill Boshoff also in 2008, flung himself over the ledge 101 times in a 24-hour period. Looking for something to tick off the bucket list? This just might be it! 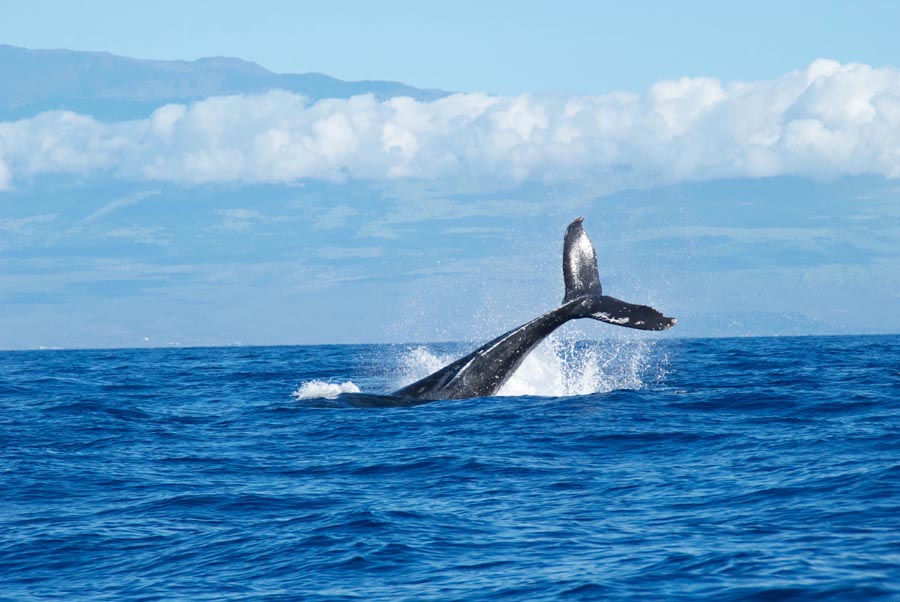 South Africa is blessed with two distinctly different, vibrant and alive oceans. On the west coast we have the cold Atlantic and the East coast boasts the warmer Indian Ocean. Both oceans are alive with active sea life. Located in Plettenberg Bay, Ocean Blue Adventures allows people to get up close and personal with some of our favourite ocean going mammals , i.e. dolphins and whales as well as  seals and a myriad of birds, sharks and pelagic fish. Find out more about Ocean Blue Adventures on their Facebook page.